The 20 Most Valuable Squads in World Football 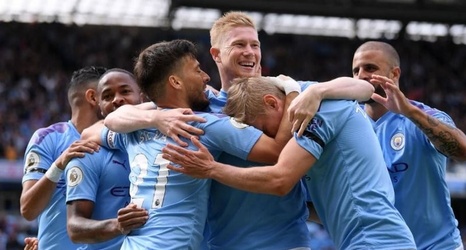 It's no secret that there's plenty of money in football. Players are worth insane amounts these days, and squads have never been more valuable than they are today.

Around the world, there are a number of sides who have accumulated ludicrous amounts of talent, and Transfermarkt put together a list of the most valuable squads around. It's safe to say, there are some eye-boggling prices.

Here are the 20 most valuable squads in world football.

No, that's not just Kai Havertz's value. The 20-year-old's enormous price tag of £81m certainly makes up a large part of Bayer Leverkusen's total value, but they still have plenty of other expensive players in their ranks.