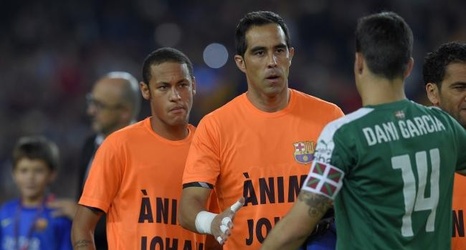 Steven Gerrard is close to signing a new contract to extend his stay as Rangers manager, after the 39-year-old revealed talks have been continuing with the Scottish Premier League club.

Gerrard described those discussions as "pretty straightforward and positive," per BBC Sport on Wednesday. The former Liverpool midfielder also called it "a pretty simple decision" to remain in Glasgow.

Rangers approached Gerrard over a new deal "10 days ago" according to the manager, with the report stating the contract would keep Gerard around until 2024.

It makes sense for the Ibrox Stadium club to want to keep him in the dugout after Gerrard has restored Rangers' credibility as legitimate competition to the domestic dominance of city rivals Celtic.