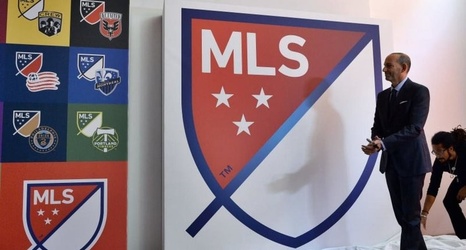 Major League Soccer have confirmed that St. Louis will host the 28th team in the division, with the club set to deputise in the competition in 2022.

The biggest football league in the United States is currently expanding and has plans to become a 30-team division in the next few years, with Major League Soccer currently having 24 teams split evenly between the Eastern and Western Conferences.

As part of their continued expansion, it's now been confirmed that St. Louis will become the 28th team in Major League Soccer, joining Miami (2020), Nashville (2020) and Austin (2021) in the league's immediate increase.