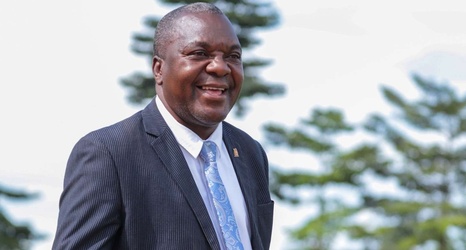 Uganda Revenue Authority FC coach Sam Ssimbwa was left unfazed by the fact they had sealed a double against BUL FC for the first time in the Ugandan Premier League on Saturday.

The Tax Collectors continued with their good run in the top-flight at the Arena of Visions as goals from Brian Majwega, Kagimu Shafik and Cromwel Rwothomio ensured they won 3-1 at home and also did a league double against BUL for the first time since their inception into the top-flight league.

Despite the home and away record win, coach Ssimbwa, who came into the match after being named the best coach for the month of March, maintained the most important thing was for his team to win the fixture and not to seal a double over their opponents.