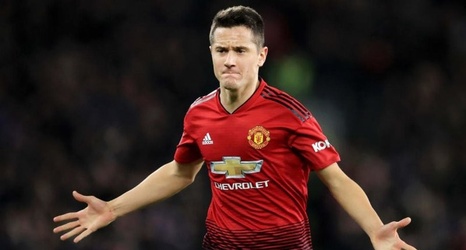 Tottenham Hotspur goalkeeper Hugo Lloris has claimed he's no longer revelling in the glory of winning the 2018 World Cup, and is instead fully focused on achieving his targets with Spurs this season.

The 32-year-old captained Les Bleus to World Cup glory for the first time in twenty years, as Didier Deschamps' side lifted the iconic trophy after a 4-2 win over Croatia in the final. However, after the summer, Lloris received a drunk-driving conviction in September, and missed five weeks with a thigh injury - in what was a difficult Autumn for the veteran stopper.

Speaking to The Guardian, Lloris offered a downbeat analysis of his emotions upon winning the World Cup, stating: "We put a stamp to France national team history and for the rest of our life, no?