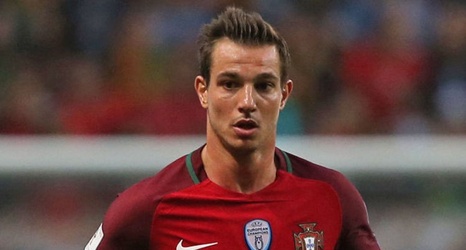 According TuttoBolognaWeb, Southampton are leading the race for Joakim Maehle and could make a move this summer. After Cedric Soares left for Arsenal in January, the Saints brought in Kyle Walker-Peters on loan. He’ll return to Tottenham in the coming months, however, so Southampton need a permanent acquisition at right-back. They may have that in Maehle.

The 22-year-old joined KRC Genk from Aalborg BK in 2017 and has gone on to make 114 appearances in all competitions, scoring and creating 23 goals. Maehle has been a regular at the Luminus Arena and remains an important part of the defence, featuring in 33 games from a possible 38 across the board this season.