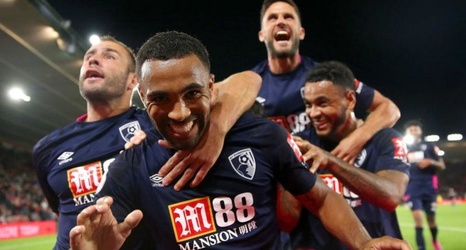 Bournemouth claimed their first ever away victory over Southampton on Friday night, beating the Saints 3-1 in an open and entertaining game at St. Mary's.

Bournemouth went ahead in the tenth minute, as Nathan Ake stole a yard on Oriol Romeu and a leap on Kevin Danso to head home from a corner - the Cherries' fifth set piece goal of the season.

As the Saints struggled to deal with Bournemouth's attacking quartet, Ralph Hasenhuttl switched to a back three and minutes later the Cherries doubled their lead. It was hard not to connect the dots - Philip Billing was like a knife through butter marauding between two of the three in the channel.