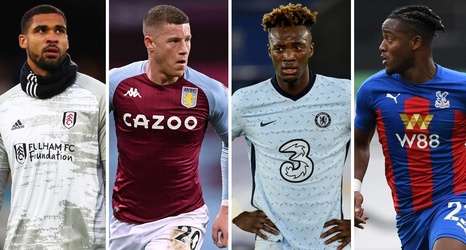 The Blues boss is giving everyone in his squad an opportunity to impress, but accepts that changes will be made in the summer window

Thomas Tuchel is giving everyone an opportunity to impress at Chelsea but, with the likes of Tammy Abraham and Danny Drinkwater generating exit talk, concedes that certain members of his squad "want to maybe leave".

The Blues secured a top-four finish in the Premier League and savoured Champions League glory last season, with a German tactician drafted in midway through the 2020-21 campaign making an immediate impact.

Tuchel is now casting an eye over bloated ranks that have welcomed back an army of loan stars, with some big decisions needing to be made on who stays and who goes before the summer transfer window closes on August 31.