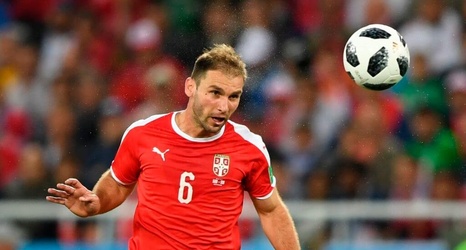 The 36-year-old is also on the radar of Red Star Belgrade as he nears retirement, and it remains to be seen if the Toffees are indeed keen on him.

Sky Sports News editor and former Everton director of communications Alan Myers has reacted to the reports thus on Twitter, and he further claims that they aren’t true:

I’d definitely take Ivanovic, 10 years ago! Would be pretty concerned if it was happening now!