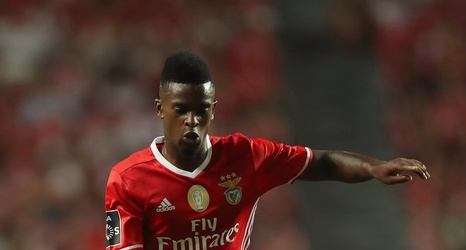 Sergi Roberto will reportedly put pen to paper on a two-year contract extension with Barcelona early next week after reaching an agreement with the Catalan giants.

According to Catalunya Radio, Roberto has agreed to reduce his salary and will renew his contract at the Camp Nou until the end of June 2024.

The move will ensure all four of Barca’s captains have now agreed salary reductions. Gerard Pique was the first and was followed by both Sergio Busquets and Jordi Alba.

Marca have a similar report and reckon the original plan was just to extend Roberto for one year but he will now have another two years at the Camp Nou.