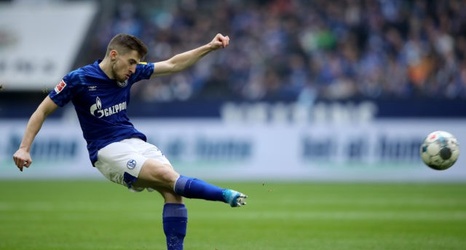 Schalke director Jochen Schneider has told Kicker that the club want to sign Jonjoe Kenny from Everton for the 2020-21 campaign.

The 23-year-old right-back spent the 2019-20 season on loan at German outfit Schalke from Premier League side Everton.

According to WhoScored, the former England Under-21 international made 31 appearances in the Bundesliga this past season, scoring two goals and providing three assists in the process.

The defender also played three times in the DFB Pokal for Schalke this past campaign, according to WhoScored.