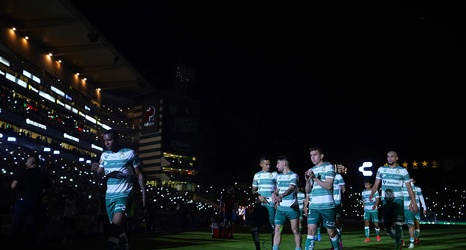 After coming just short of a championship in the 2021 Clausura, Santos Laguna enters the 2021 Apertura largely unchanged. Santos has a very strong defense, lead by goalkeeper Carlos Acevedo and center backs Matheus Dória and Félix Torres. Acevedo’s star rose to new heights last season, leaving many to wonder why he was omitted from national team duty despite the aging corps that keeps getting calls. Torres had a fantastic season, putting behind the past couple of forgettable campaigns that he had in Torreón, while Dória’s season culminated in him being named the league’s best defender. Starting outside backs David Andrade and Emilio Orrantia had a bit of a learning curve, but both played admirably and seem to be on a good development path.