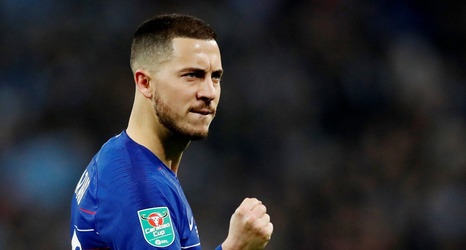 Bale came off the bench to replace Karim Benzema—who converted their first spot-kick—and scored a few minutes later. Solari said his star was "euphoric" in the dressing room after the 2-1 win, avoiding the question regarding Bale's happiness at the club, via Goal:

It wasn't VAR that gave Real Madrid the win, according to Solari ud83dudcfa The manager insists it was just Bale's anger!