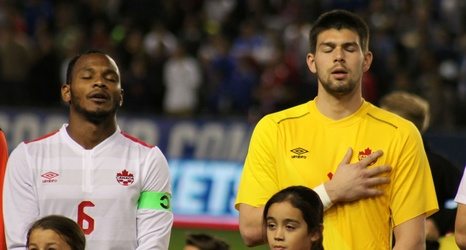 South African Football Association (Safa) CEO Tebogo Motlanthe says they have agreed with the Premier Soccer League (PSL) to extend the window for player registrations and dropped a hint that the start of the 2020/21 season could clash with the Fifa international window.

Although the new PSL season was scheduled to get underway on October 9, the date clashes with the Fifa international break which runs from October 5 until 13.

On the other hand, Motlanthe also confirmed the agreement they have with the league as far as registering the players in all the Safa divisions, including the National First Division (NFD) and the ABC Motsepe League.