Ronaldo not the best in the world; Lukaku more complete now – George Weah 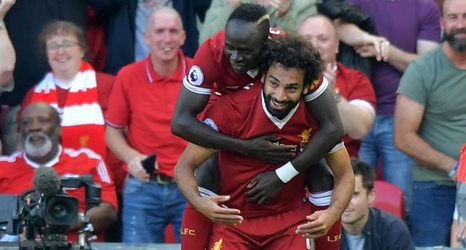 Former AC Milan and Paris Saint-Germain star George Weah said Cristiano Ronaldo is not the best player in the world but he is still working hard to attain that feat.

On Wednesday, the 35-year-old led Juventus to win the Italian Supercup with a goal in their 2-0 victory over Napoli.

Weah, who is currently the President of Liberia, likened Ronaldo’s hard work and passion to Zlatan Ibrahimovic’s influence in Stefano Pioli’s team.

The former Sweden star is leading AC Milan's charge for the Scudetto with 12 goals in eight matches so far.