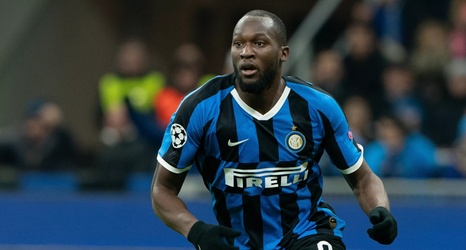 Ronald Koeman wanted his first signing after joining FC Barcelona to be his former pupil Romelu Lukaku, according to a new report from Catalonia. However, the Belgian was unable to come due to economic issues.

Lukaku plays for Inter Milan, the same club as another striker the Catalans targeted: Lautaro Martínez.

Luis Suárez was told he would not be counted upon for next season, opening up a door for a new striker. Koeman’s first choice was Lukaku, a player he knew from when they both were a part of Everton.

The impact of the coronavirus pandemic on the economic front made Barcelona unwilling to pay a high price for Lukaku, especially as the club was looking at trying to find several solutions in the transfer market.