Ronald Koeman Says He Hopes He Can Manage Barcelona One Day 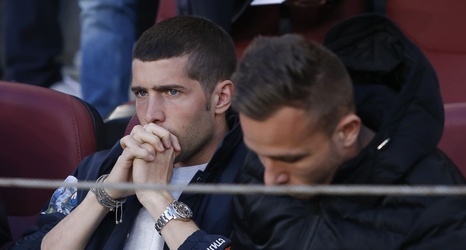 Netherlands coach Ronald Koeman has said he hopes he can manage La Liga champions Barcelona one day in the future.

Koeman told Marca'sLorena Gonzalez he turned down the chance to replace Ernesto Valverde as manager in January but would still like to take the job at the Camp Nou at some point:

"They called me and I said no because of the commitment I have with my national team. After two years, I have the chance to leave. I [basically] have two two-year contracts, so after the European Championships is the time to evaluate.