Ronald Koeman: Barcelona are ‘waiting to see’ if Luis Suarez leaves or not 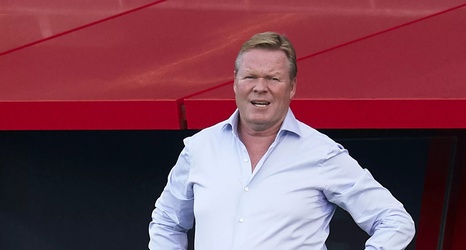 The Dutchman did not include Suarez in his matchday squad once again, with the striker heavily linked with a move away.

Yet it’s still not clear if Suarez will actually leave before the close of the transfer window, and Koeman says he’s still waiting to see what happens too.

“I was talking to Luis this morning. We are waiting to see if there is a way out or not. We respect the contracts and from day one we have said that if he stays on the squad he will be one more.