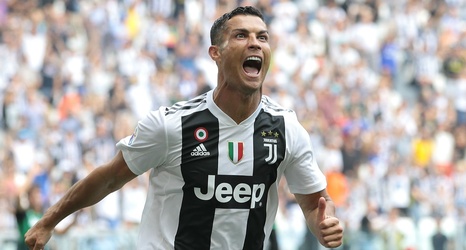 Coach Gernot Rohr has revealed why Bordeaux star Samuel Kalu was not called up for Nigeria’s World Cup qualifiers against Liberia and Cape Verde.

The winger has been a key figure in the Super Eagles squad since the German tactician took charge of the 2013 Africa Cup of Nations champions.

Astonishingly, the 24-year-old was not listed among the players to take on the Lone Star and Blue Sharks en route 2022 Fifa World Cup in Qatar.

According to Rohr, the jet-heeled forward asked for permission to sit out the World Cup qualifiers in a bid to concentrate on his club career following a topsy-turvy 2021-22 campaign.