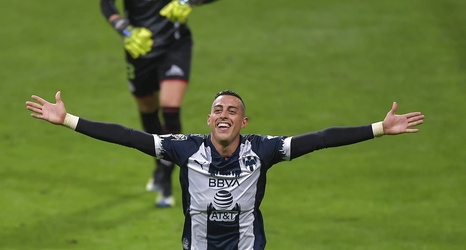 Rogelio Funes Mori has been declared eligible to play for the Mexican national team after completing his process of naturalization and completing the one time switch from the Argentine federation to the Mexican federation. Born in Argentina and raised in Texas, Funes Mori benefit from a change of rule that allows him to file a one time switch. Funes Mori was ineligible before after taking part in the U20 CONMEBOL World Cup qualifiers.

After a youth career that included a time in the United States, Funes Mori came along with his twin brother, Ramiro Funes Mori through River Plate in his native Argentina.