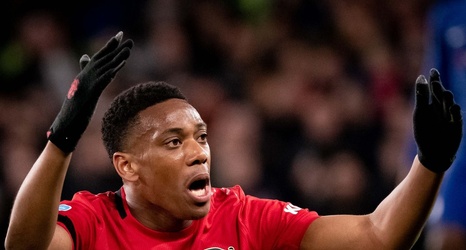 Former Manchester United striker Robin van Persie has called for the club to stick with manager Ole Gunnar Solskjaer for the long term.

The Dutchman spoke about the difficulties the club have endured since Sir Alex Ferguson retired in 2013:

"Especially after Alex Ferguson left, everyone realised that it would be tough to stick to that level that Ferguson achieved for all of those years.