Rivaldo highlights the pressure Xavi would face as Barcelona boss 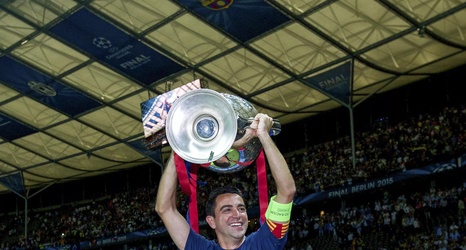 It’s well assumed at this point that at some point in the future Xavi will become the manager of Barcelona. That sentiment is shared by Rivaldo. The Brazilian legend says that he’s the ideal future manager of the club.

“I believe that Xavi will become Barcelona manager in the future as he is not only a good person who knows the club inside out, but also seems to have good qualities as manager.

”In the right moment he will know that the time to coach Barcelona has come and he will try to get his Barca team close to his golden generation at the Camp Nou.