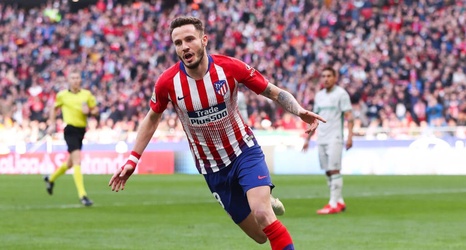 According to reports from Daily Star, Manchester United chief Ed Woodward is keen to bring Saul Niguez to Old Trafford from Atletico Madrid in the summer transfer window.

United are heavily interested in signing Jadon Sancho from Borussia Dortmund, but it seems Niguez is also on their radar. The Spaniard has a £135million release clause in his contract, and United are prepared to spend big to land him.

Ferdinand has showered praise on the Atletico Madrid midfielder, and has backed United’s effort to sign him.