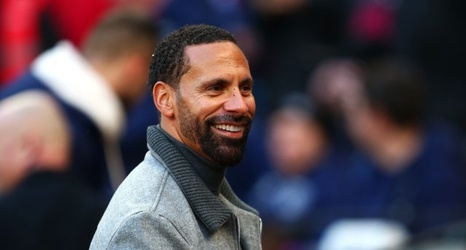 Manchester United legend Rio Ferdinand believes Liverpool have a strong chance of finishing in the top four after a stunning performance against Arsenal on Saturday.

The Reds have struggled with their form since the turn of the year, but they comfortably beat the Gunners 3-0 at the Emirates Stadium.

Speaking on BT Sport yesterday, Ferdinand said that the Reds are best placed to finish in the top four ahead of Chelsea, Leicester City and Tottenham Hotspur.

He added that the Merseyside giants could get on a winning run, and he has the sneaky feeling that they will make it, though he wouldn’t want them due to the fierce rivalry.