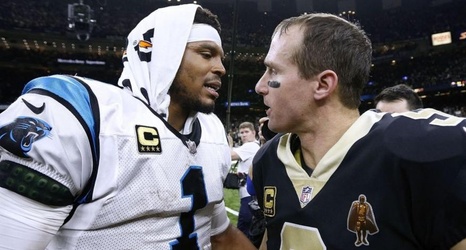 On the 13th of January 2020, Barcelona appointed Quique Setien as their head coach. The 32 days that have ensued have been intriguing, to say the least. The team has played well more often than not, but has also displayed the same vulnerabilities that it did under Ernesto Valverde. Moreover, off-field debacles and suspect transfer dealings have ensured that Setien has had a rough start to his tenure as the Blaugrana head coach.

Setien has, slowly but surely, started to make changes to the team’s style of play. In his first few games in charge, he deployed a 3-5-2, which became a 4-3-3 out of possession, with Sergi Roberto as the third centre-back and Ansu Fati as a makeshift wing-back.