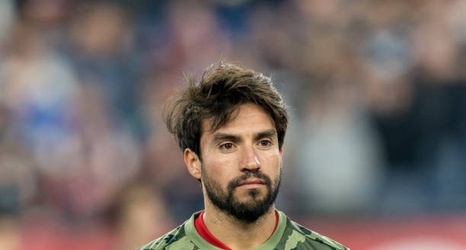 According to The Guardian’s Ed Aarons, West Ham United are interested in signing Chicago Fire winger Nicolas Gaitan in January, as manager Manuel Pellegrini looks to boost his squad for a strong second half of the Premier League campaign.

Told there is some interest from West Ham in signing Nicolas Gaitan in January. Ex-Argentina winger has been playing for Chicago Fire in MLS

The Hammers have picked up just 13 points in their opening 12 league games of the season ahead of Tottenham Hotspur’s visit on Saturday, and could find themselves battling relegation if they fail to quickly turn things around.