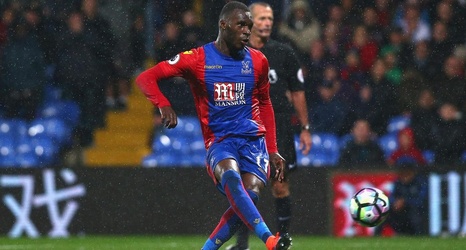 According to The Guardian, Tottenham Hotspur have been offered the chance to sign Crystal Palace striker Christian Benteke this summer.

Spurs boss Jose Mourinho wants a cover for Harry Kane and he is keen on a target man that offers something different from the England international.

Watford’s Troy Deeney and Benfica’s Carlos Vinícius have also been offered to Tottenham, and it will be interesting to see who they sign before the transfer window shuts.

Spurs were keen on bringing Benteke to N17 in January after losing Kane to a long-term injury on New Year day, but the Belgian rejected the move and decided to remain at Selhurst Park instead.