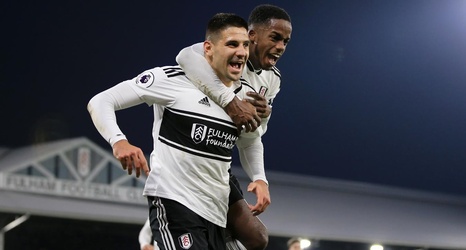 According to 90min, Tottenham Hotspur are interested in bringing Fulham striker Aleksandar Mitrovic to the North London club this month and have renewed talks with the Cottagers. Spurs were unsuccessful with a bid for the Serbian international during the summer transfer window as Fulham held on to their prized possession and renewed his contract. However, head coach Jose Mourinho badly wants another striker with Harry Kane set to spend time on the injury sidelines, and that has forced Tottenham to return with a fresh enquiry.

Mitrovic has been in red-hot form in the Championship thus far this term, scoring 18 times in 25 games, and he has attracted interests from the likes of West Ham United, Everton, u200bAtlético Madrid and Paris Saint-Germain.