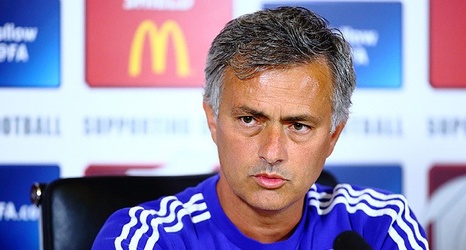 Walker-Peters is on loan at Premier League rivals Southampton from Tottenham at the moment.

The 22-year-old right-back switched to the Saints on loan in the January transfer window and is scheduled to return to Tottenham at the end of the season.

The report has claimed that Mourinho does not have any plans for the 22-year-old next season.