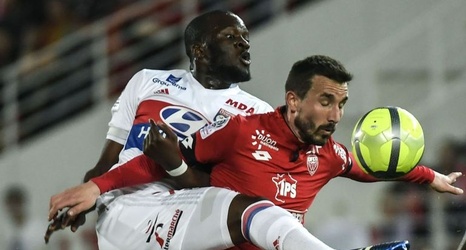 According to reports from Football London, Tottenham Hotspur are well on course to signing Tanguy Ndombele in the summer transfer window.

Earlier this week, Sky Sports reported that Spurs have agreed to pay a club-record fee of around £65m for the Lyon midfielder.

It was reported that the 22-year-old France international will sign a five-year deal, and he will undergo a medical in the next few days.

However, Lyon president Jean-Michel Aulas appeared to have dampened the spirit of Spurs fans when he scoffed at reports that the north London club had agreed a deal for the talented midfielder.