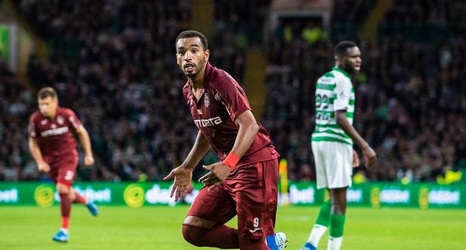 According to reports from The Sun, Sheffield United are plotting a move for CFR Cluj striker Billel Omrani in the January transfer window.

The Blades have been very impressive in the Premier League under Chris Wilder. They are hoping to improve their squad in January and have earmarked Omrani as a potential target.

Having already signed Jack Rodwell on a free transfer, Sheffield United are now looking to bolster their forward line. Despite having players like Oli McBurnie, Lys Mousset, Billy Sharp, Leon Clark, David McGoldrick and Callum Robinson, the Blades have scored just 23 goals from their 21 games.