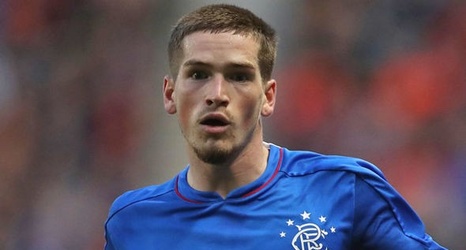 According to The Scottish Sun, Rangers winger Ryan Kent is furious at claims that he wants to leave Ibrox for Leeds United, and he has told manager Steven Gerrard he wants to remain at the club and help stop Celtic from winning the Scottish Premiership this term. The newly-promoted Premier League side are preparing a £14 million bid for the Liverpool academy graduate after their £10 million opening offer was knocked back by the Light Blues.

Kent never made a top-flight appearance for the Reds, and 90min claimed yesterday that he has told Rangers that he wants to move to Elland Road.