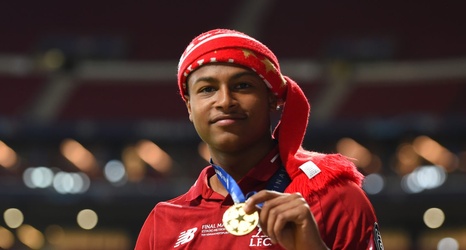 Liverpool striker Rhian Brewster wants to speak to Crystal Palace, with Aston Villa also interested in him, according to The Sun.

Palace want to sign the 20-year-old from Premier League rivals Liverpool in the summer transfer window, according to the British tabloid.

The report has credited Sheffield United with interest in the striker as well, but he wants to go to London and play for Palace.

It has been further claimed that the transfer fee could be as high as £20 million.

Brewster is a very good and promising young striker who did well at Swansea City in the second half of last season.