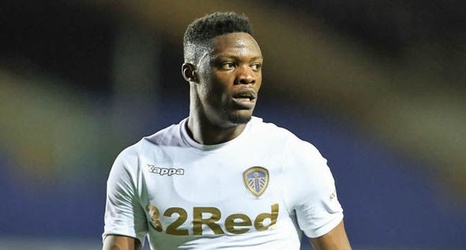 According to Ghanasoccernet.com, Celtic and Rangers are among the clubs interested in signing Caleb Ekuban from Trabzonspor in the summer transfer window.

It has been reported that Rangers manager Steven Gerrard is looking into the possibility of signing Ekuban this summer as a potential replacement for Alfredo Morelos.

The report has also credited Italian giants AC Milan with interest in the 26-year-old former Leeds United striker, who is valued at €10 million (£8.97 million).

According to WhoScored, Ekuban has made eight starts and seven substitute appearances in the Turkish Super Lig so far this season, scoring three goals and providing three assists in the process.