Report: Niko Kovac will wait until the summer before looking for a new job amid Everton links 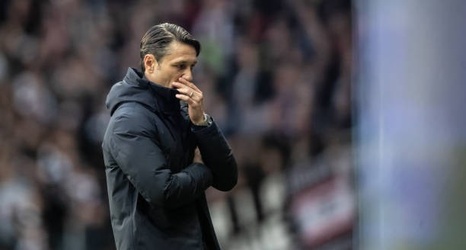 According to Telegraph, Everton are keen to make a swift managerial appointment despite Duncan Ferguson’s winning start in caretaker charge.

The Toffees secured a 3-1 win against Chelsea at Goodison Park on Saturday, winning their first game since Marco Silva’s dismissal in style.

Nevertheless, the board wants a permanent manager to come in as soon as possible, and are in discussions with Shanghai SIPG boss Vitor Pereira over a three-year contract.

Erstwhile Arsenal manager Unai Emery is also on their radar, while they could go after Napoli manager Carlo Ancelotti, if he is sacked.