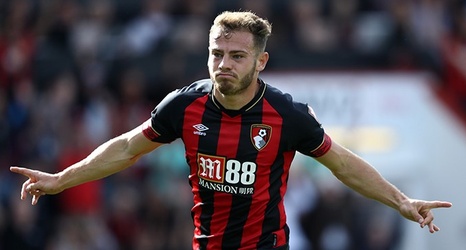 According to Football Insider, Newcastle United are ready to enter into the race to sign Bournemouth winger Ryan Fraser, hoping to beat North London duo Tottenham Hotspur and Arsenal to his signature.

The 26-year-old has a month left on his current deal at the Vitality Stadium, and he is set to leave the club for free at the end of the season.

Other suitors could emerge for the services of Fraser, but Newcastle are hoping to have an advantage after their £300 million takeover is completed.

The Magpies will most likely become the richest club in the world if Saudi Arabia’s Public Investment Fund finally own 80% of the club, and they are already in contact with agents in order to recruit players capable of making an instant impact in the English top-flight.