Report: Newcastle United have reached agreement with Inter Milan over a loan move for Valentino Lazaro 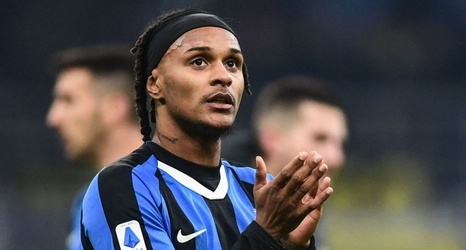 According to Sky Sports journalist Keith Downie, Newcastle United have reached an agreement with Serie A giants Inter Milan over a loan move for Valentino Lazaro.

The winger is set to arrive on Tyneside for his medicals tomorrow, and there is an option to make the move permanent for £20 million in the summer.

BREAKING: Newcastle have reached agreement with Inter Milan over a loan for Valentino Lazaro. The winger will fly to Tyneside and undergo his medical tomorrow. We’re told there’s a £20m option to make permanent in the summer #NUFC