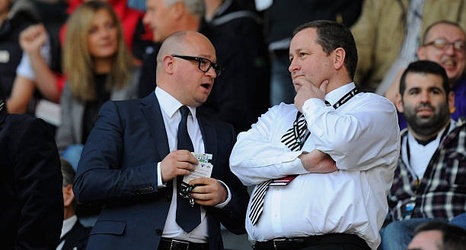 According to The Athletic’s David Ornstein, The Orlegi group – led by Alejandro Irarragorri and director of football Jose Riestr – are still very much in contention to buy Newcastle United and have now expressed confidence over their chances of finally sealing a deal and getting it over the line.

Magpies owner Mike Ashley met with the two Mexican businessmen in London last month, and while it was claimed that those talks came to nothing, it’s believed that something productive could emerge this time out after two previous approaches fell through.

At the time, Ashley reportedly moved the goalposts when the proposals were set for legal inspection, but the latest offer from the Orlegi group is thought to be in the hands of their mergers and acquisitions department for fine-tuning.