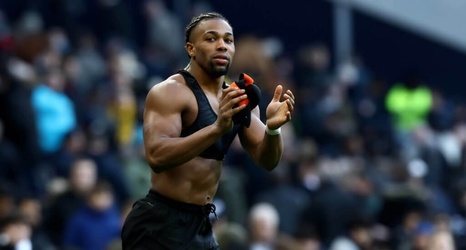 According to Calciomercato (via Sport), Wolverhampton Wanderers winger Adama Traore in on the radar of Manchester United, but they face competition from his former side Barcelona and some European bigwigs.

The Spain international is a graduate of the famous La Masia academy, but he couldn’t make the grade at the club, leaving to join Aston Villa in 2015.

Traore struggled to impress at Villa Park, moving to Middlesbrough after a season before joining Wolves in the summer of 2018 for £22 million.

The 24-year-old has become a force to reckon with at Molineux, scoring four goals and weighing in with nine assists in 37 Premier League appearances last term.