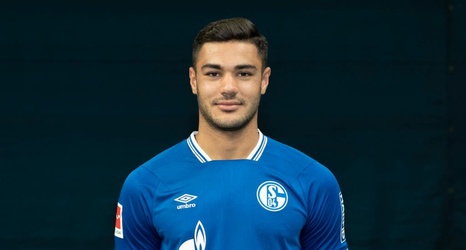 According to Calciomercato, Manchester United have joined Serie A giants AC Milan and Inter Milan in the race for Schalke 04 centre-back Ozan Kabak.

The Reds Devils are huge fans of the 20-year-old and were also linked with him in the summer of 2019 following Stuttgart’s relegation.

Kabak emerged as the Bundesliga Rookie of the Year at the end of that season despite joining Stuttgart in January, and he moved to Schalke to continue his development.

The youngster has continued to attract the bigwigs after another impressive campaign, and Ole Gunnar Solskjaer’s side appear keen to reignite their interest in him.