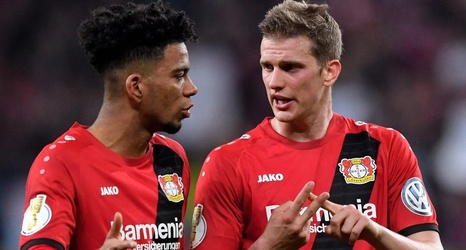 According to Italian journalist and transfer expert Nicolo Schira, Leicester City are really interested in signing Celtic centre-back Kristoffer Ajer this summer as boss Brendan Rodgers eyes a reunion with the Norwegian.

The Foxes are ready to offer £18 million for the signature of the Hoops star, and are already in talks with his new agents.

The 22-year-old is also wanted by Arsenal, but Leicester could pip them to the race as they will be offering Champions League football next season from the look of things.

Ajer cost Celtic just £650,000 in February 2016 and has since established himself as one of their most important players.