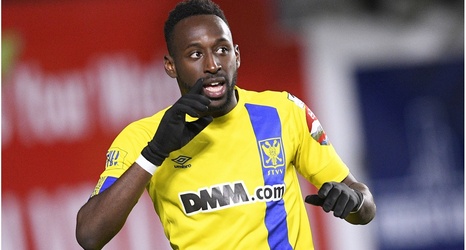 According to reports from The Daily Star, Leeds United have received a major boost in the race to sign Yohan Boli in the January transfer window.

The 26-year-old has emerged as a target for the Whites. However, the Yorkshire club could face strong competitions from fellow Championship rivals West Bromwich Albion and Brentford for his signature.

Qatar side Al Rayyan have reportedly reached an agreement to sign Boli and even posted an image of him on Twitter in an airport. However, the latest report suggests that is set to reject a move to Qatar club Al-Rayyan, and instead wants to move to England.