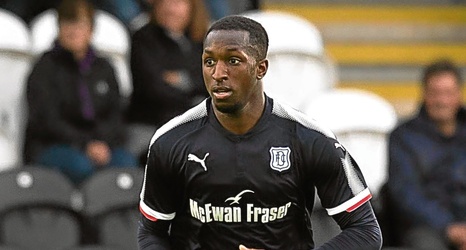 Leeds United are among the clubs interested in signing Glen Kamara from Rangers, according to TEAMtalk.

It has been reported that Premier League clubs Leeds, Everton and Southampton have watched the former Arsenal prospect in recent weeks.

Newcastle United, Burnley, Brighton and Hove Albion, Sheffield United and Brentford made checks on the 24-year-old Finland international midfielder in the summer transfer window, according to the report.

It has been further reported that Rangers manager Steven Gerrard does not want to lose the 24-year-old in the January transfer window and is desperate to tie him down to a new deal, with the midfielder’s current contract running out in the summer of 2023.