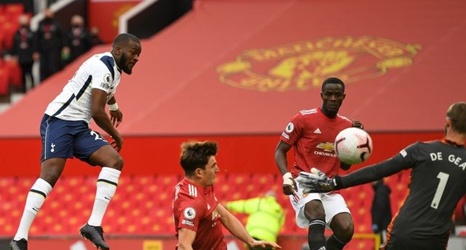 Serie A giants Inter Milan are no longer interested in signing Tanguy Ndombele, according to reports from Calciomercato.

Ndombele, who joined from Ligue 1 side Lyon for a club record 60m euros (£53.8m) in 2019, struggled to impress in his first season at Tottenham Hotspur.

This summer, he was heavily linked with a move away from the north London club, with several reports claiming that his relationship with Jose Mourinho had hit an all-time low.

Inter Milan showed keen interest in signing the French midfielder but they were put off by Spurs’ asking price.