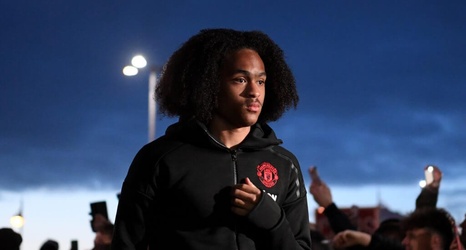 According to reports from the Daily Mail, Tahith Chong is set to sign a new contract extension at Manchester United.

Last month, Fabrizio Romano of The Guardian claimed that Chong is likely to head out of Old Trafford in the summer transfer window.

The 20-year-old was ‘seriously considering an offer’ to join Inter Milan. The Italian giants had offered him a deal worth €3m a year, which equates to around £48,000 a week, till 2025.

Premier League rivals Everton have also shown an interest in him.