Report: Everton could bid for Yannick Carrasco in January 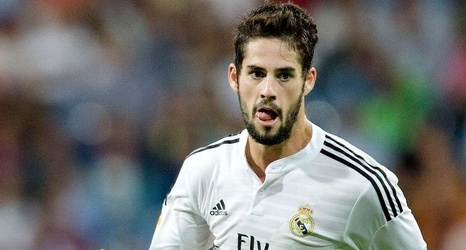 According to reports from Sky Sports, Everton boss Carlo Ancelotti could make potential bids for Yannick Carrasco and Adrien Rabiot in the January transfer window.

The Italian boss said after Everton’s FA Cup defeat against Liverpool that he would try to find a solution to improve the team in January. The report claims that Everton are looking to make a loan move for James Rodriguez, while could bid for Carrasco.

Ancelotti is willing to sell Gylfi Sigurdsson this month while summer signing Moise Kean could be allowed to leave the club on loan.