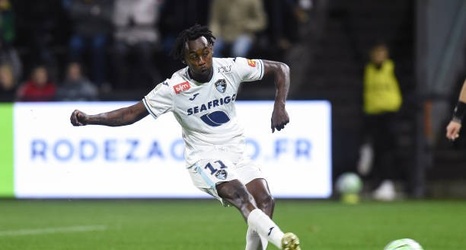 According to reports from The Daily Record (transfer live blog, 14:06), Celtic have suffered a big blow in the race to sign Tino Kadewere.

Reports in Kadewere’s homeland Zimbabwe claim that the Le Harve striker is set to stay in France and join a Ligue 1 side instead of moving to Celtic.

Earlier this week Sportsmail reported that Southampton and Bournemouth were also in the hunt for the signature of the Zimbabwe international.

Also, RMC Sport reported that Celtic and Qatar Stars League side Al-Rayan had made ‘concrete’ moves to sign Kadewere.