Report: Celtic and Everton have watched Aaron Hickey this season 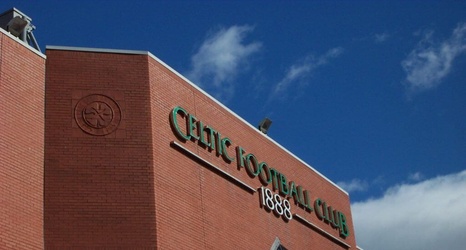 According to The Daily Mail, Everton, Celtic and Southampton have watched Heart of Midlothian defender Aaron Hickey this season.

The report has claimed that Manchester City have also scouted the 17-year-old Hearts defender.

However, according to the report, it is Crystal Palace who are leading the race for the Scotland Under-17 international.

The report has added that Palace are monitoring the development at Hearts, who have asked their players to take a 50% pay-cut due to the club being adversely affected by the coronavirus pandemic.

Hickey has made 22 appearances in the Scottish Premiership for Hearts so far this season, scoring one goal in the process, according to WhoScored.