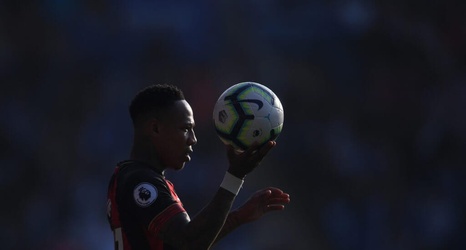 According to reports from Turkish newspaper Posta, Besiktas are keen to sign Liverpool defender Nathaniel Clyne in the summer transfer window.

The report claims that Besiktas are making a big effort to sign Clyne who will become a free agent at the end of the season. The 28-year-old joined Liverpool in 2015 from Southampton and has made over 100 appearances for the club.

Last season, he joined AFC Bournemouth on loan and made 15 appearances for the Cherries. He suffered a knee ligament injury during pre-season and has dropped down the pecking order at the club behind Trent Alexander-Arnold.