Report: Bayern Munich defender David Alaba is on the target list of Liverpool 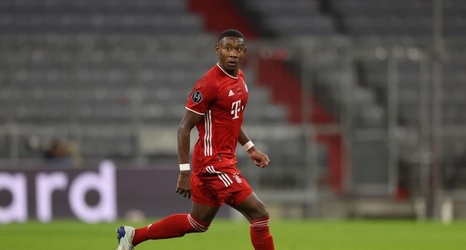 According to Football Insider, Bayern Munich defender David Alaba is on the target list of Liverpool, and the Merseysiders have now been handed a huge boost after contract extension talks stalled following the third round of negotiations.

Our Story: the third round of negotiations about a new contract for @David_Alaba failed! @FCBayern @sportbild

Spanish midfielder Thiago Alcantara joined the Reds from Bayern during the summer on a four-year deal for £20 million, and his former teammate could reunite with him at Anfield if the Bundesliga giants fail to convince him to stay and Liverpool swoop.